We are a singapore robotic company and software development that focus on developing enterprise grade application for businesses and consumers.

Our key area of focus is Robotics, Augmented Reality and Smart Name Card.

We started as a ERP software house providing daily operation for motorcar workshop in 2013. In 2017, we expanded into Indonesia and invented Solusight, AR platform in 2018 and Solucardz, smart name card in 2019. Both platforms are available as a SAAS model. Solusight can be deploy on premise as well. We became known as a manufacturer of social humanoid robot in 2017 with a 1.6m tall VAL, the concierge robot. After a two years development, we debut VAL II R1 in June 18 at CommunicAsia Singapore. Now, after further development, VAL II R2 and R3 was enhanced as a 1.6m humanoid that uses speech to guide user on transactional activities. VAL II R3 has autonomous   navigation, is able to do surveillance. Possessing a card dispensing loader, ID/Passport scanner and receipt printer, VAL II R3 is a multi-tasking humanoid for hotel check-in/out, mobile sim card fulfilment services, receptionist and the services can be deploy at government, airport, hospital, staffing on boarding etc.

KEEP INNOVATING FOR THE BEST 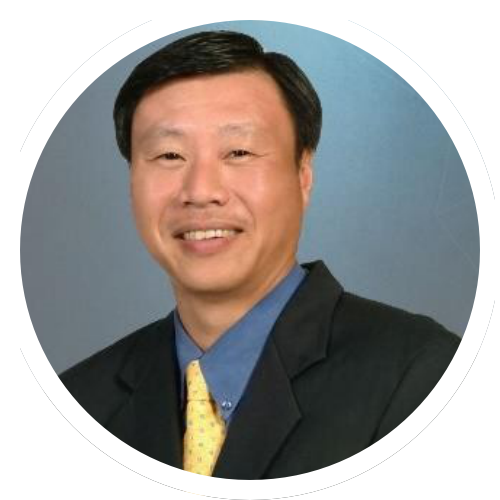